Jump Over the Skin

A parade is held to commemorate the day of miners. The parade is then followed by a baptism of new-coming miners with a symbolic jump over the skin. Jump across the skin, the official reception of newcomers among the old miners, dates back to the 16th century, when newcomers had to skip the mine shaft according to the old custom. When the openings of the shafts became too wide, the jump over the shaft was replaced with the jump over the skin. The skin is a piece of calf leather with a belt used to cover up to cover his back. It acted as protection as miners slid into the shaft. Every newcomer after completing the jump over the skin gets a patron, who advises him at work and in life.

Highlights from the Miner Parade in Velenje 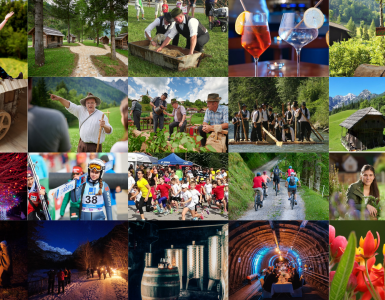 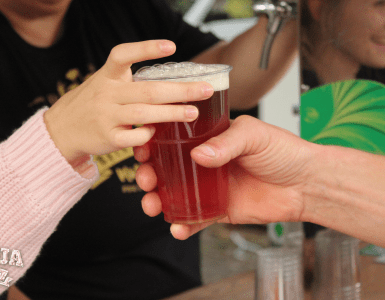