Štekl Museum is situated in the tower next to the bell of the Gornji Grad Cathedral. It is a treasury of several museum collections containing ethnological and technological exhibits.

The Štekl tower was built in 1578 as a defensive structure and an entrance tower to the fortified manor complex in Gornji Grad. Today, this is the only preserved part of the defensive wall that protected Gornji Grad from Turkish invasions at the end of the 16th century. There is a gallery on the ground floor of the tower. The upper rooms feature four museum collections, which contain objects from Gornji Grad and its surroundings. Gornji Grad Cathedral is in the immediate vicinity of the museum, it is the largest Baroque cathedral in Slovenia.

The ethnological collection also includes exhibits from Gornji Grad and its surroundings that are up to 400 years old. Carefully preserved objects from Šokatnik’s homestead are also presented. Among other things, the old looms from 1846, which have been resting since 1954. 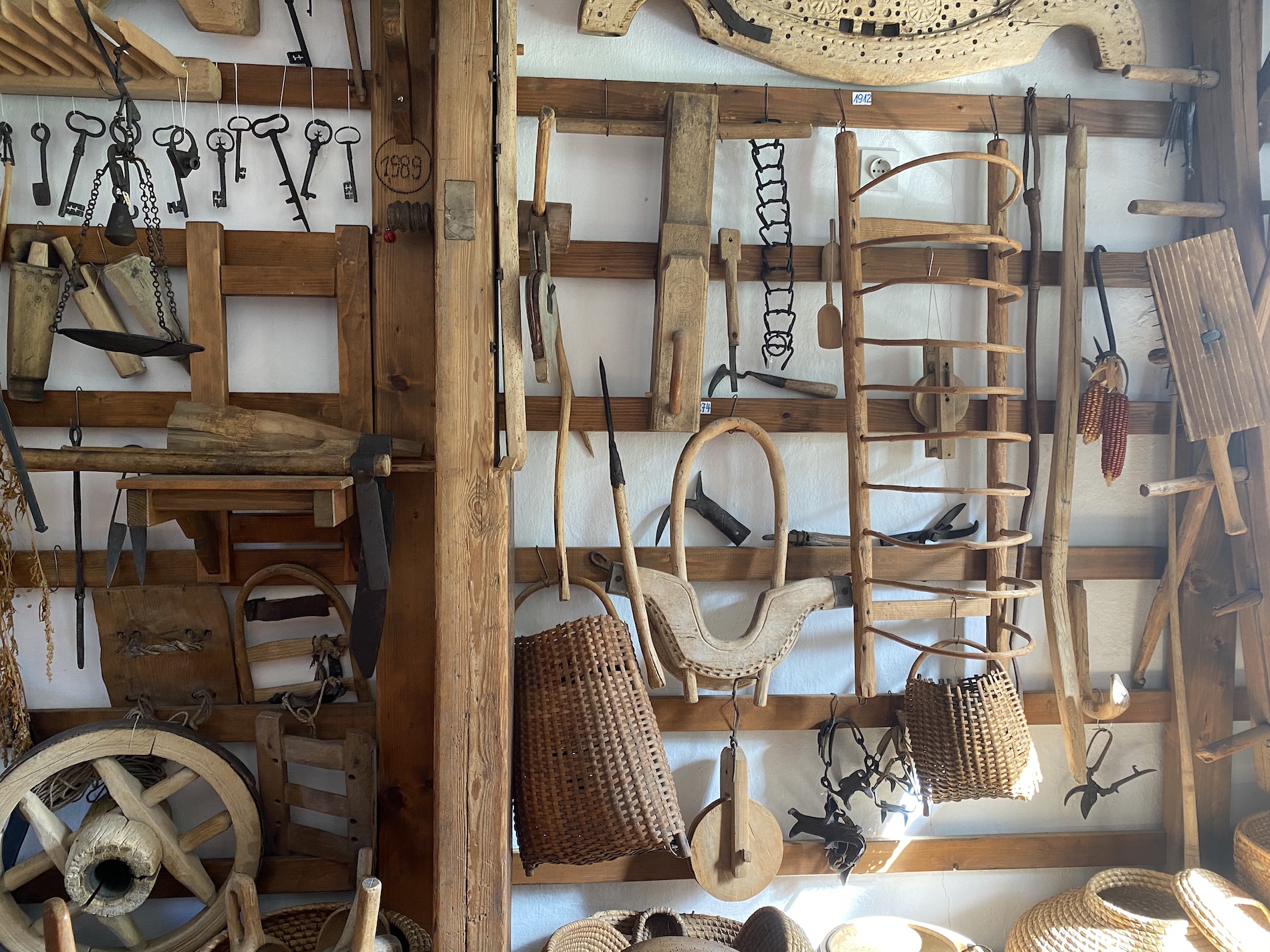 Collection of the inventor Anton Jamnik, a Gornji Grad Leonardo

A fascinating collection of works by Anton Jamnik (1862-1942), considered a Leonardo da Vinci of Gornji Grad. He was a watchmaker, photographer, and above all an innovative inventor and folk designer who created an interesting device for peeling apples. His talents and commitments are also evidenced by the fact that he made many musical instruments that he played. 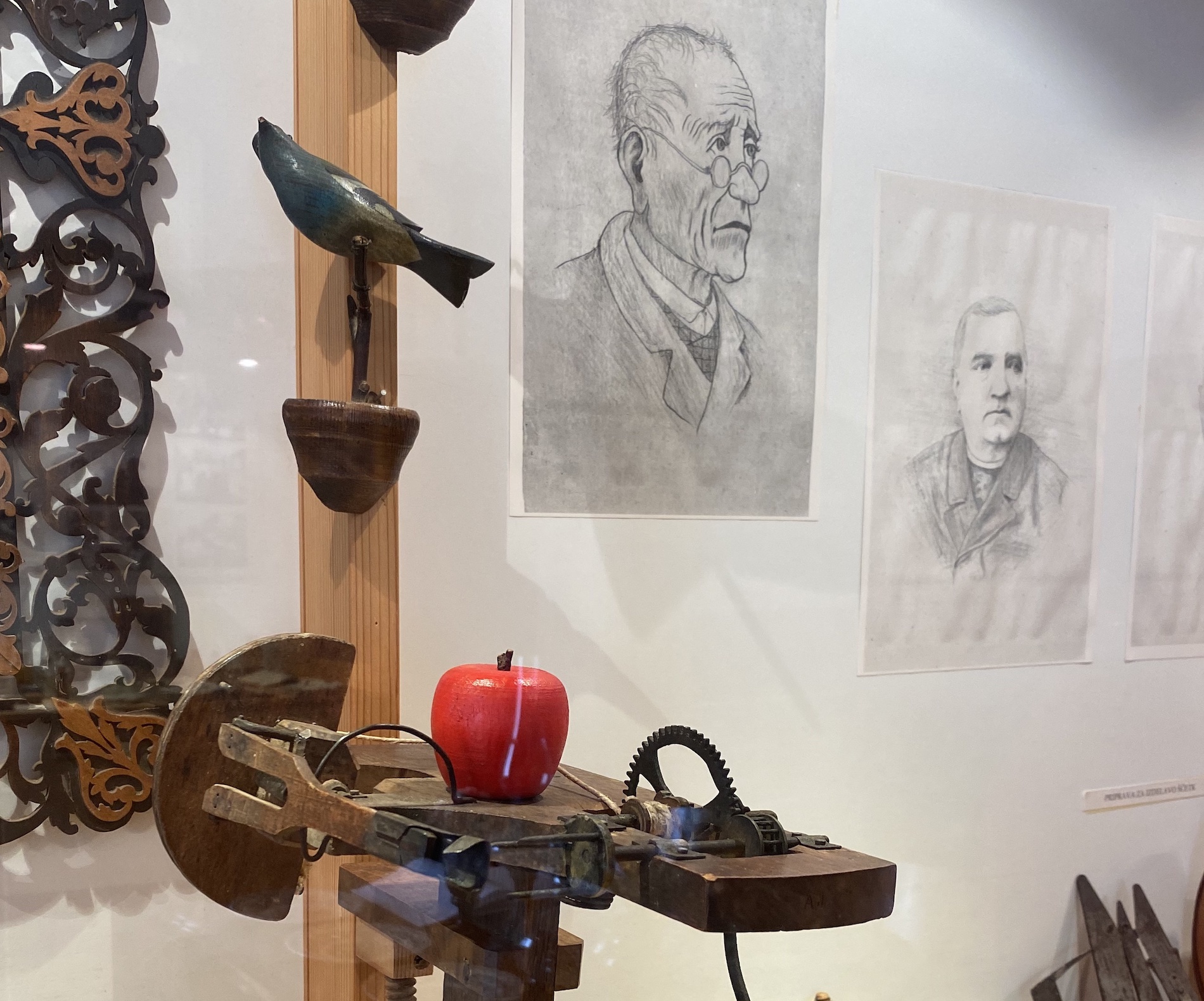 Collection of fossils and rocks of the Pannonian Sea

The collection of fossils and rocks tells the story of the former Pannonian Sea, which also covered the area of Gornji Grad. At the foot of the mountain, we can find volcanic lava in many places, which peaks out at the surface. There are many fossils preserved in it that are not easy to separate. In the museum we can observe interesting geological exhibits.

Collections in the Diocesan Palace

Ground floor of the mansion remains connected to the cathedral, there is a religious collection of non-local postcards and a collection of old photographs of Gornji Grad.

To view the museum collections, it is necessary to make an appointment in advance.

Sparkly water spring is a mineral water spring under Olševa, that is prescribed healing powers. It is considered a natural treasure of Slovenia. Health from Nature Water that comes from the spring is naturally rich in...

In the immediate vicinity of Luče lies the charming Ethno Village Luče, a park of eight houses, where locals present their handcrafts, from forging to tailoring. Along the lively Savinja River and the imposing...